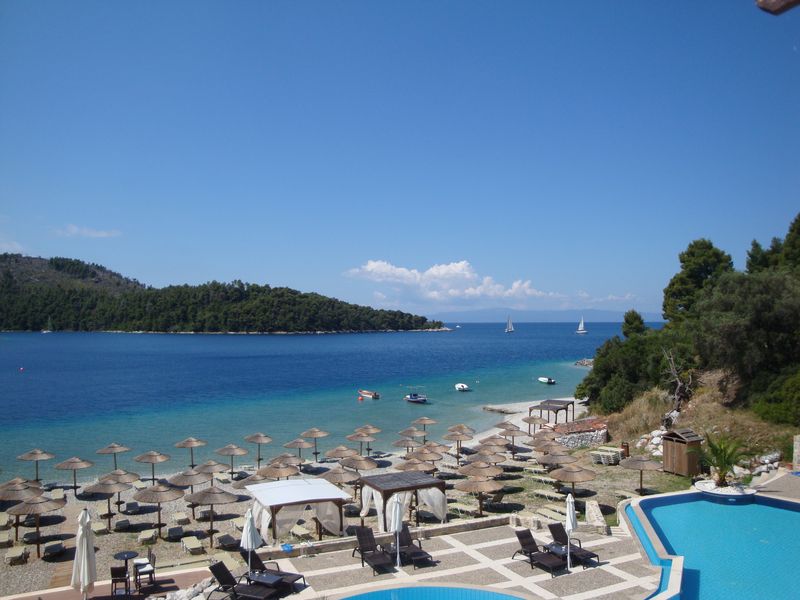 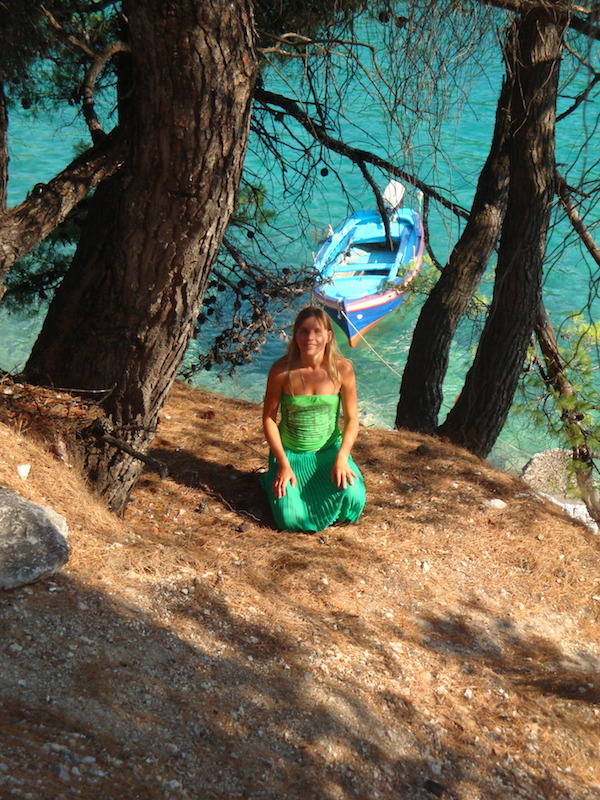 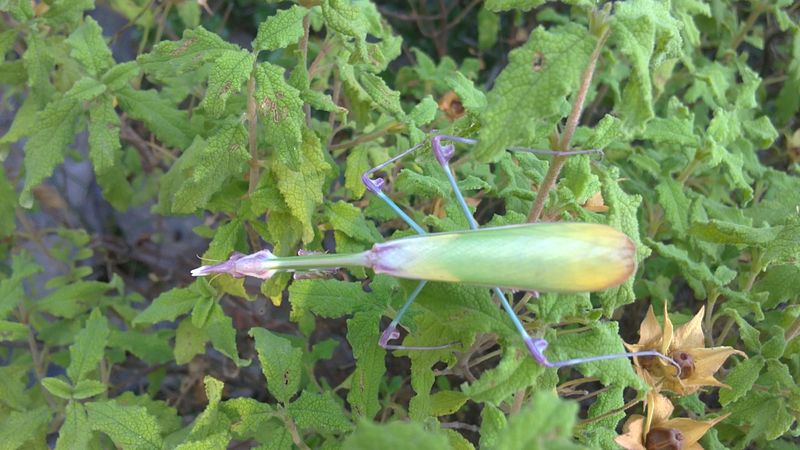 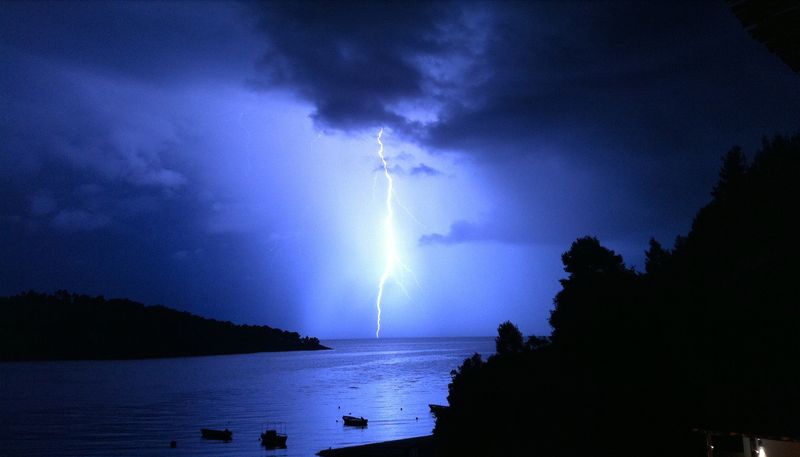 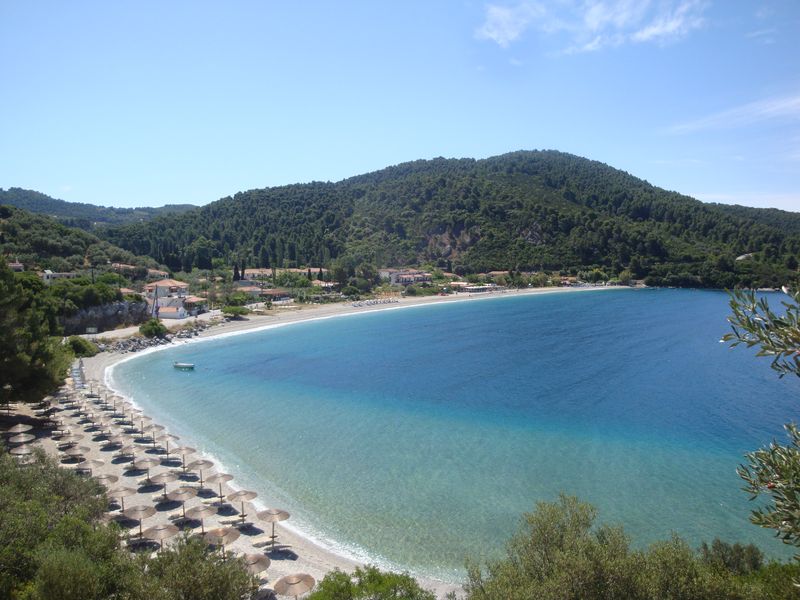 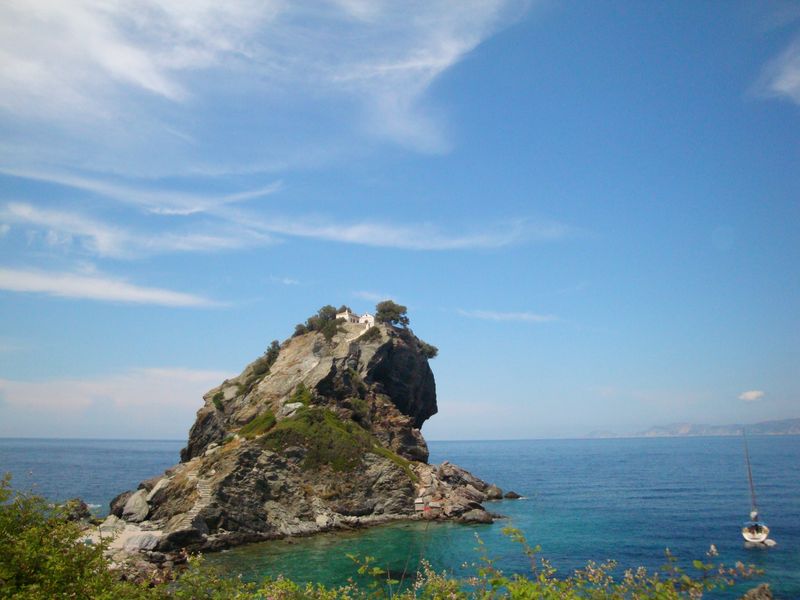 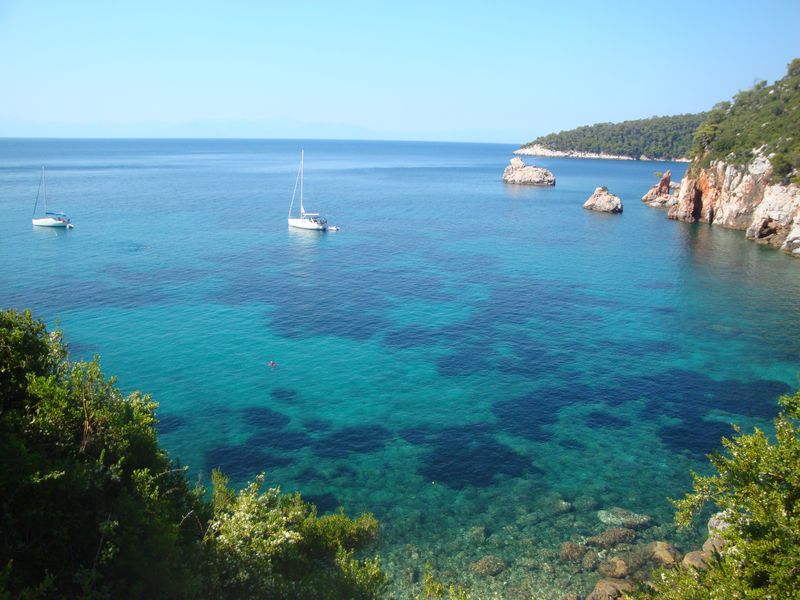 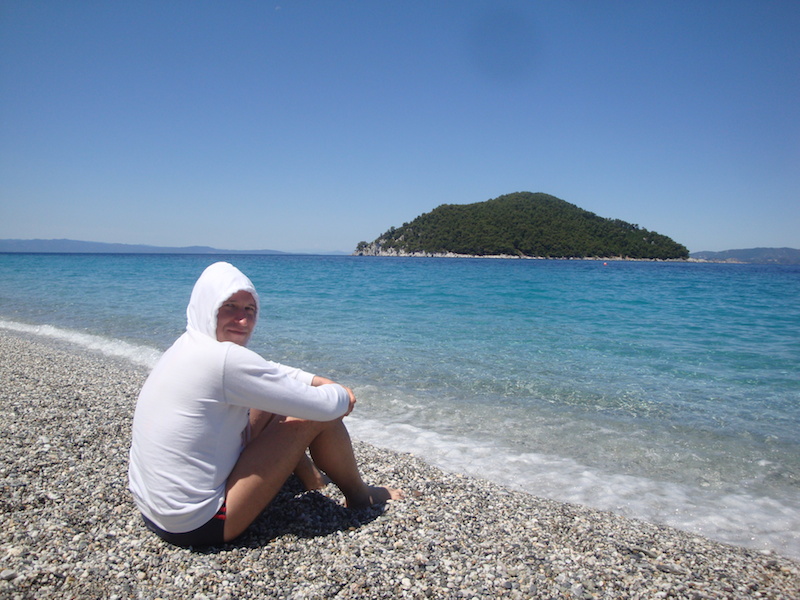 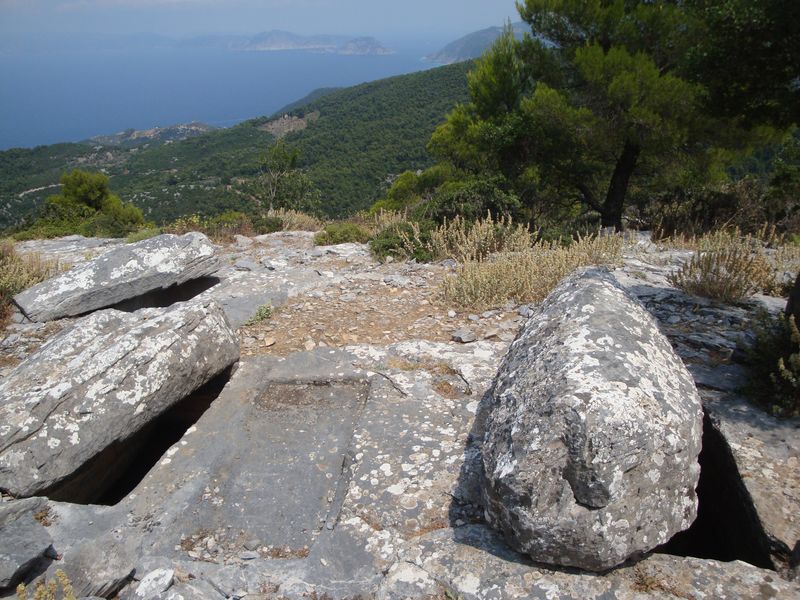 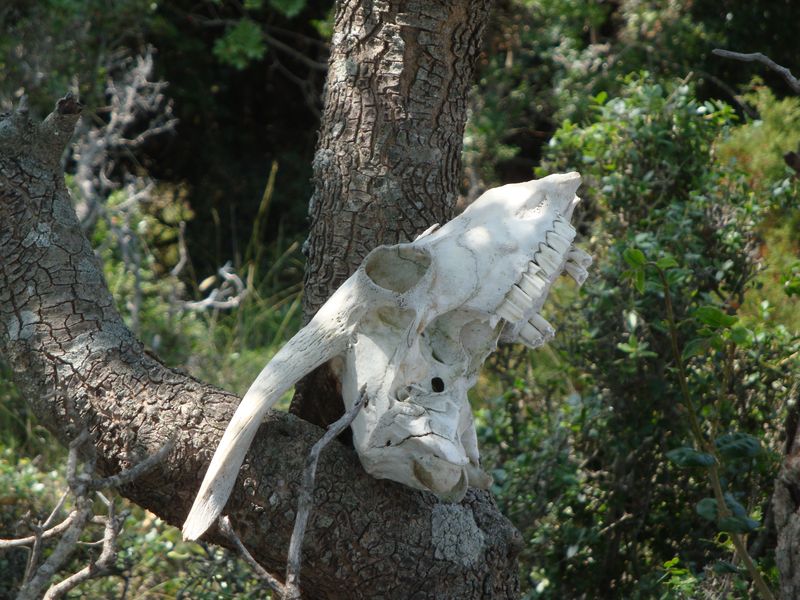 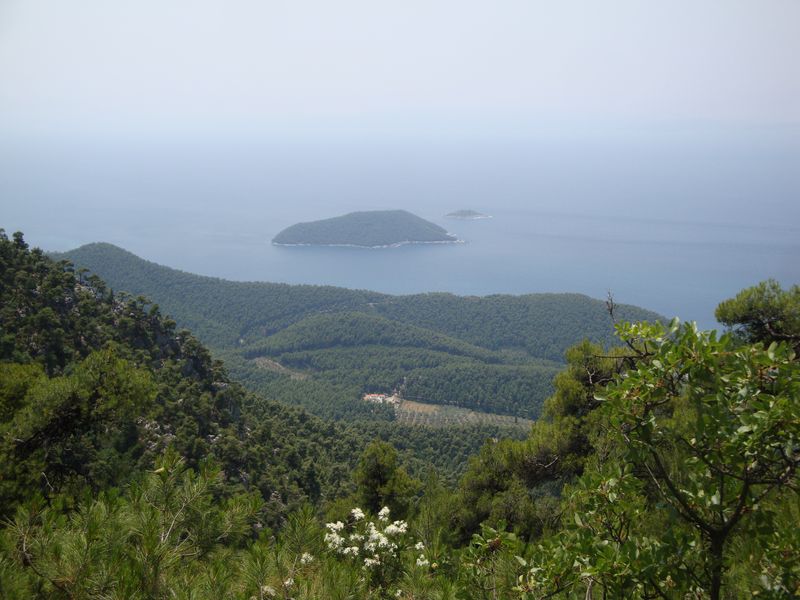 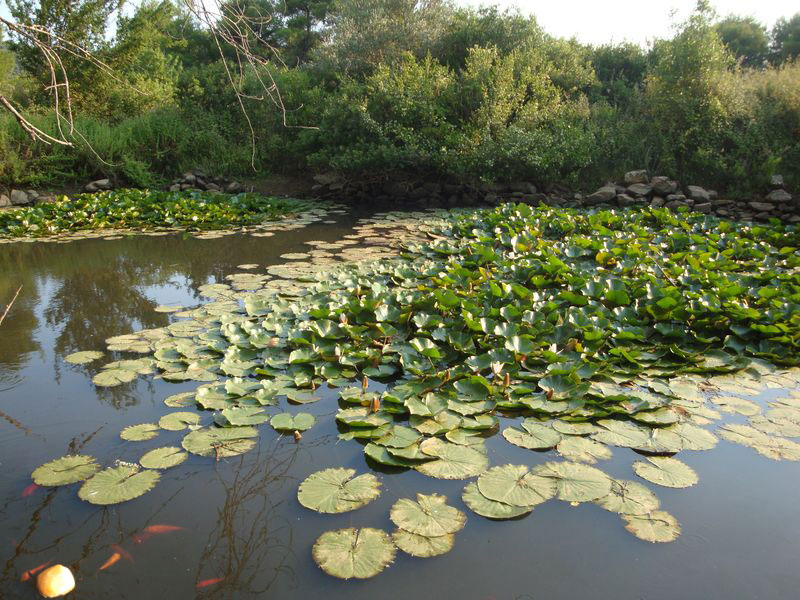 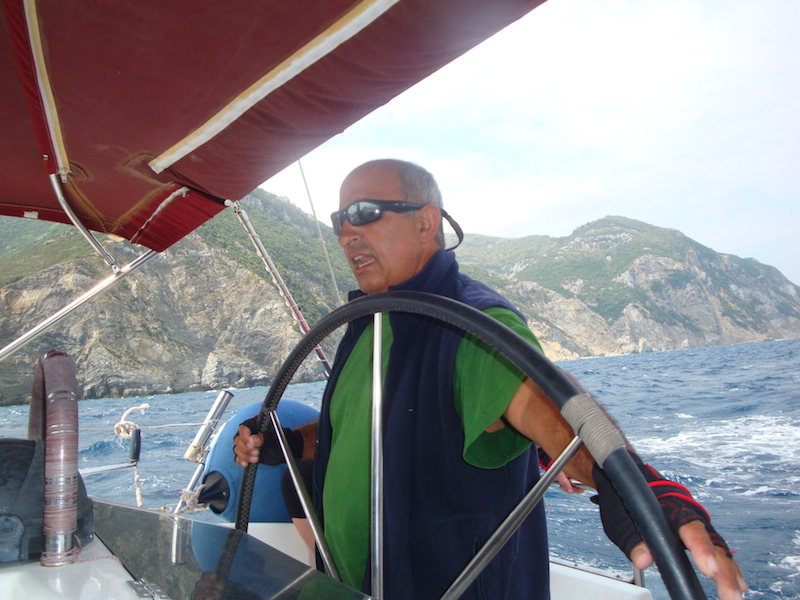 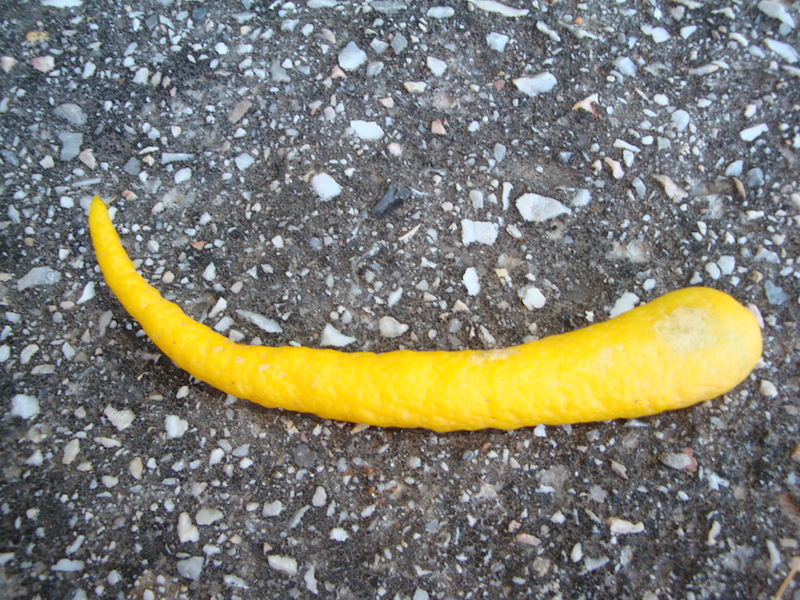 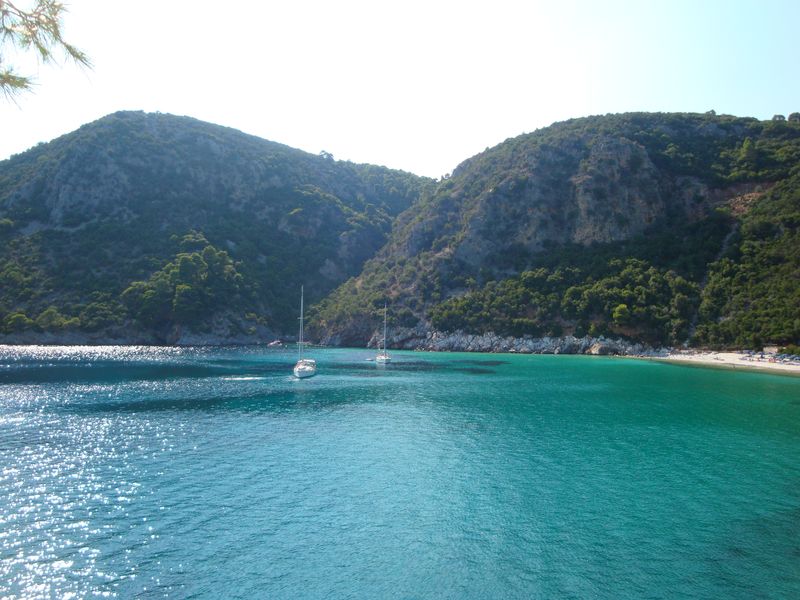 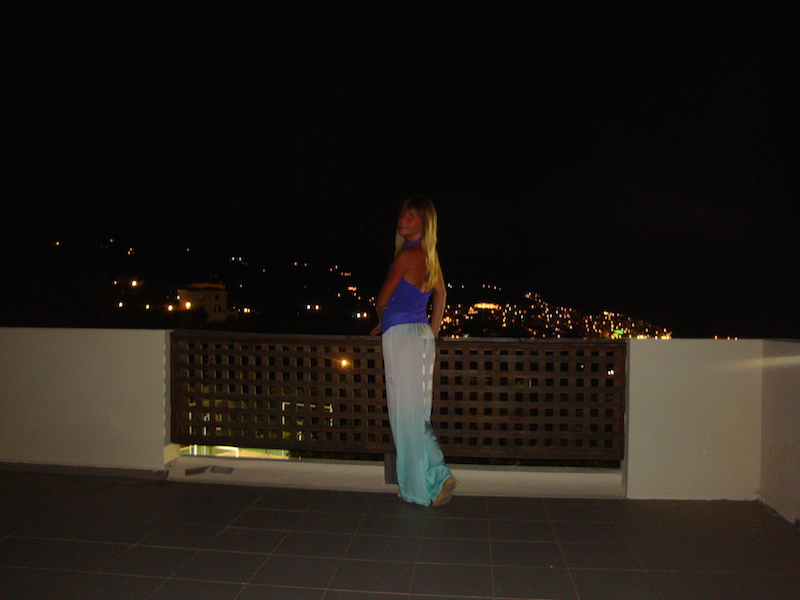 018. Glowing branch of a chestnut tree

024. Walking from Limnonari to Aghnondas

032. Such a wonderful creature!

041. Walking in the surrounding area of Panormos

046. The other part of it belongs to nudists

047. Magnolia blossom as a gift

064. Something is written on its wings

065. There is an observation tower of Dhelfi mountain

068. Ruins of settlement on Dhelfi mountain

072. Goat scull on the way to Sendoukia tombs

077. View of Skopelos harbor from the height